4 Simple Rules for Attorneys Taking Depositions Via an Interpreter 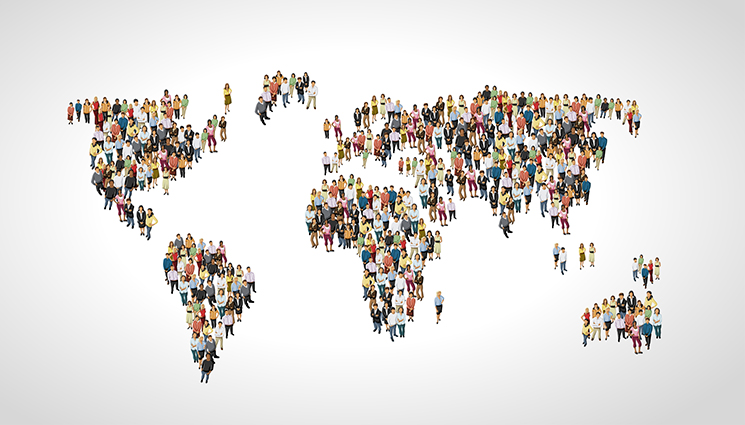 Having been a court reporter for many years and having been involved in multiple interpreter-assisted depositions - and as such having witnessed many calamitous outcomes - please allow me to pass along a few tips to keep in mind when using an interpreter for your deposition.

WHEN IN DOUBT, HIRE AN INTERPRETER.  If you're on the bubble about whether an interpreter is necessary, err on the side of caution and spend the extra money.  I assure you, if the attorneys can't understand most of what's being said, neither can the court reporter.  Understanding the gist of what a witness said may work for the attorneys in the moment, but keep in mind a verbatim record is being made for later use after the gist may be long forgotten, and the reporter's job is to write the actual words spoken rather than paraphrasing or summarizing.

PROVIDE SPELLINGS.  If you have any proper name spellings, please provide them to the reporter.  Oftentimes, an interpreter will mispronounce the name of a previous employer or a physician, for example, and it's impossible to later find through a Web search.

2. KEEP IT SIMPLE AND NEAT

SPEAK IN SHORT BURSTS.  Allow the interpreter time to translate a group of words at a time.

NO OVERTALKING.  Because the interpreter may often be speaking at the same time as the questioner or the witness, it's important to let the interpreter finish before you speak.  The same applies when making objections.

ASK YES-OR-NO QUESTIONS WHEN POSSIBLE, NO COMPOUND QUESTIONS:  This follows the same rule as ordinary depositions and also falls in the category of making sure your question is complete before the witness answers:

Did you actually get the answer you thought you did?

AVOID COLLOQUALISMS OR HUMOR.  If the attorney uses phrases like "as the crow flies," or "I was just pulling your leg," your witness may feel "out of the loop."

USE CLEAR VISUALS:  Rather than saying, "the car to the left of Mr. Smith's car," try saying "the red car" or "the pickup truck."  Also, your witness may have issues with Imperial versus metric units of measurement.  It may be more helpful to use items in the room such as the length of the conference table, the height of a bookshelf, et cetera.

CLARIFY NUMBERS.  Oftentimes the pronunciation of numbers can be indistinguishable, such as 40 versus 14, 50 versus 15.  When in doubt, write the number and have the witness verify.

4. USE AN EXPERIENCED COURT REPORTER.

YOUR REPORTER CAN HELP YOU.  Use a reporting firm with interpreter resources to make your assistant's job easier.  One call - easy!

In another article, we discuss Deposition Tools of the Trade for Attorneys from Court Reporters.

Ellen Coulter is a Registered Professional Reporter and realtime court reporter and owner of Coulter Reporting, LLC, based in Louisville, Kentucky.