Court Reporters in Bloomington, IN 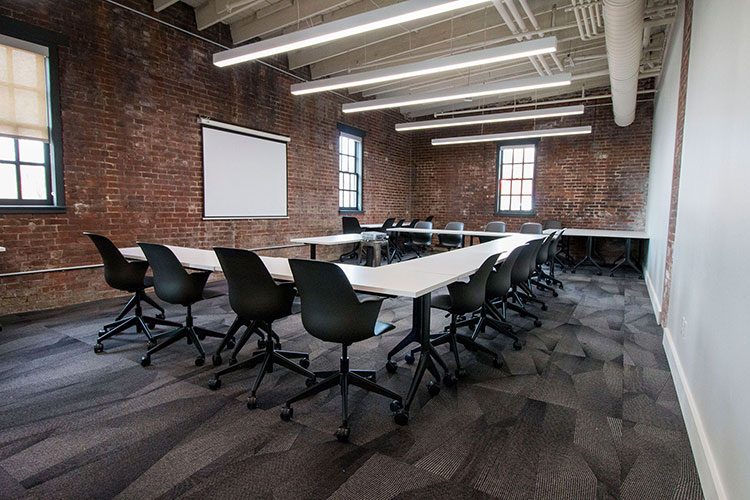 Founded in 1995, Coulter Reporting is the go-to court reporting and video services firm in Bloomington, Indiana, and surrounding areas. 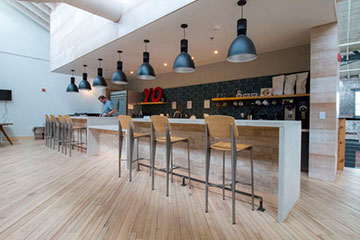 Attorneys, paralegals, law firms, corporations, courts, and other court reporting firms know they can count on Coulter Reporting for the highest level of service in the region.

As technology has advanced over the years, we have embraced the technologies that assist attorneys and legal professionals in depositions, trials, and litigation.

Everything we do is precise, dependable and on time, so you never have to worry about missing something critical. Coulter Reporting understands that every period and pronunciation matters and that’s why our certified and highly-skilled court reporters and office staff are committed to providing you with reliable service you can trust. 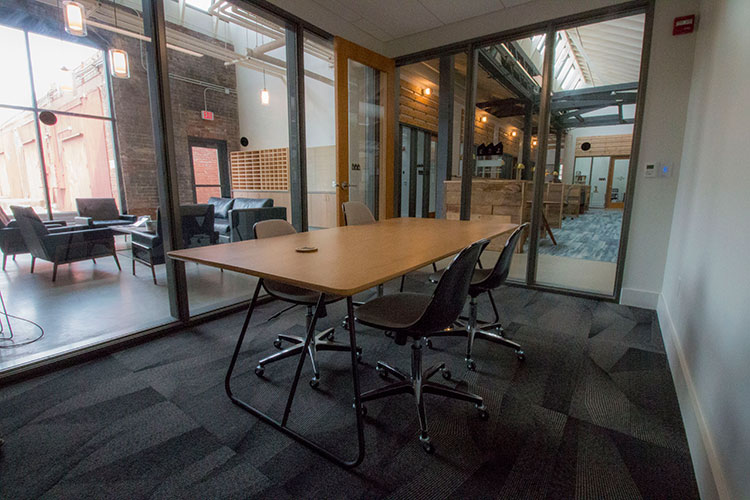 Rely on Coulter Reporting in Bloomington, IN, when you’re looking for a:

In our line of work, we let others do the talking

Coulter reporting provides what all lawyers who litigate require: Accuracy, timeliness and professionalism. Whether at the conference room for a deposition or the courtroom for a trial, Coulter Reporting is there early, set up and ready to go. Their whole team provides seamless service, every time. END_OF_DOCUMENT_TOKEN_TO_BE_REPLACED

Professionalism, dependability, turnaround time - Coulter Reporting does a better job than anyone out there. Coulter is on the cutting edge of technology, specifically the syncing of depositions/videoconferencing. We’re even doing work in South Africa!

There’s no reason to go to another court reporting firm, and I won’t. It’s good to see Coulter Reporting in the courtroom. It makes my life and my client's case much better. Their last-minute responsiveness is great. I can count on them, and I know the job's going to get done. I was in the middle END_OF_DOCUMENT_TOKEN_TO_BE_REPLACED

Coulter Reporting is the best. I’ve never had them say to me that something is far too difficult for them to do. They did a complex job for me that was three months in duration, four-and-a-half days per week. I had daily transcripts from them by 6:30 am every morning. They have very fast turnaround END_OF_DOCUMENT_TOKEN_TO_BE_REPLACED

“Bloomington is a city in and the county seat of Monroe County in the southern region of the U.S. state of Indiana. It is the seventh-largest city in Indiana and the fourth-largest outside the Indianapolis metropolitan area. According to the Monroe County History Center, Bloomington is known as the 'Gateway to Scenic Southern Indiana.' The city was established in 1818 by a group of settlers from Kentucky, Tennessee, the Carolinas, and Virginia who were so impressed with 'a haven of blooms' that they called it Bloomington.

The Monroe County Circuit Court in Bloomington is located at 301 North College Avenue, Bloomington, IN 47404. Learn more about the court here.

Find case and some court information at MyCase and file court documents online at the E-file Indiana website.

Things to do in Bloomington

If you are in town for depositions, interviewing an expert witness, a trial, hearings, or other proceedings, and you have a little extra time, Bloomington offers multiple options for entertainment, food, and lodging.

Our location is less than one mile of Indiana University Bloomington. If you have some time, there, you can find something interesting to do at IU. You can choose from Hoosier athetics sporting events, music performances, theater, museums and art galleries, to just enjoying the beautiful campus, and more. Learn more on their website.

On the Visit Bloomington website you'll find a calendar of local events.